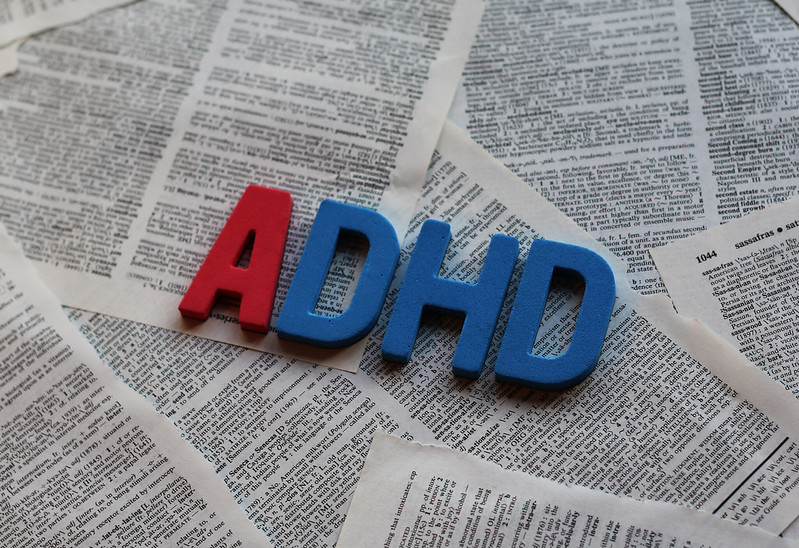 In a recent study, published on the US National Libary of Medicine and backed by the National Institutes of Health, and released back in 2016, showcases new information that states that there’s a clear link between poverty conditions and risk for families and individuals suffering from a condition known as ADHD. In today’s guide, we’re going to talk you through everything you need to know about this link and what it could mean for anybody affected by it.

So we’re all on the same page, ADHD stands for ‘Attention Deficit Hyperactivity Disorder’ and is becoming extremely common in the modern age. Once written off as a systematic problem that stems from the state of society, this is no longer the case, and cases are now being treated as a genuine medical condition.

Mostly diagnosed in children between the ages of 6 and 12, there are a vast majority of cases where, with treatment and support, the condition will lessen as the individual gets older, and symptoms may disappear altogether when reaching adult life.

However, this isn’t always the case, and especially if the cases are in their teenage and early adult years, people suffering from ADHD may experience coming into contact with symptoms of being in poverty, which opens the door to a whole new realm of problems that need to be sorted.

What Did the Study Look at?

Once completed, the trajectories of the household income of the individuals were then estimated based on government data. It was then seen as to what effect happened and whether or not there was a link between ADHD and poverty.

So, What Did They Find?

Out of the 18,029 people who were involved in the study, around 3.1% of them, which equals 554 people, was diagnosed with having ADHD by the age of 10 or 11. Out of the households involved in this, there were all found to fit into three unique categories. These included households that had consistently low income, consistently average incomes, and high-income groups.

It was discovered that the risk of ADHD was highly in the former two categories than it was in high-income households and remained that way. This leaves these groups vulnerable and the study that help and policies should be made to help these people and to ensure that their wellbeing and health is looked after, especially since ADHD cases can get better and be cured altogether if treated and managed properly.

The results clearly show there’s a link between ADHD and poverty, and it’s important to make sure that these results are not taking lightly. Whether you’re affected by this link directly, or you’re involved in taking action, it’s vital to make sure this link is considered, and steps are being mindfully taken.

Share:
Previous Post An Extension of Their Health: Entering the Era of Wearable Devices for Pets
Next Post Coronavirus Becomes a Global Issue: 4 Dos and Don’ts of Preparing for It