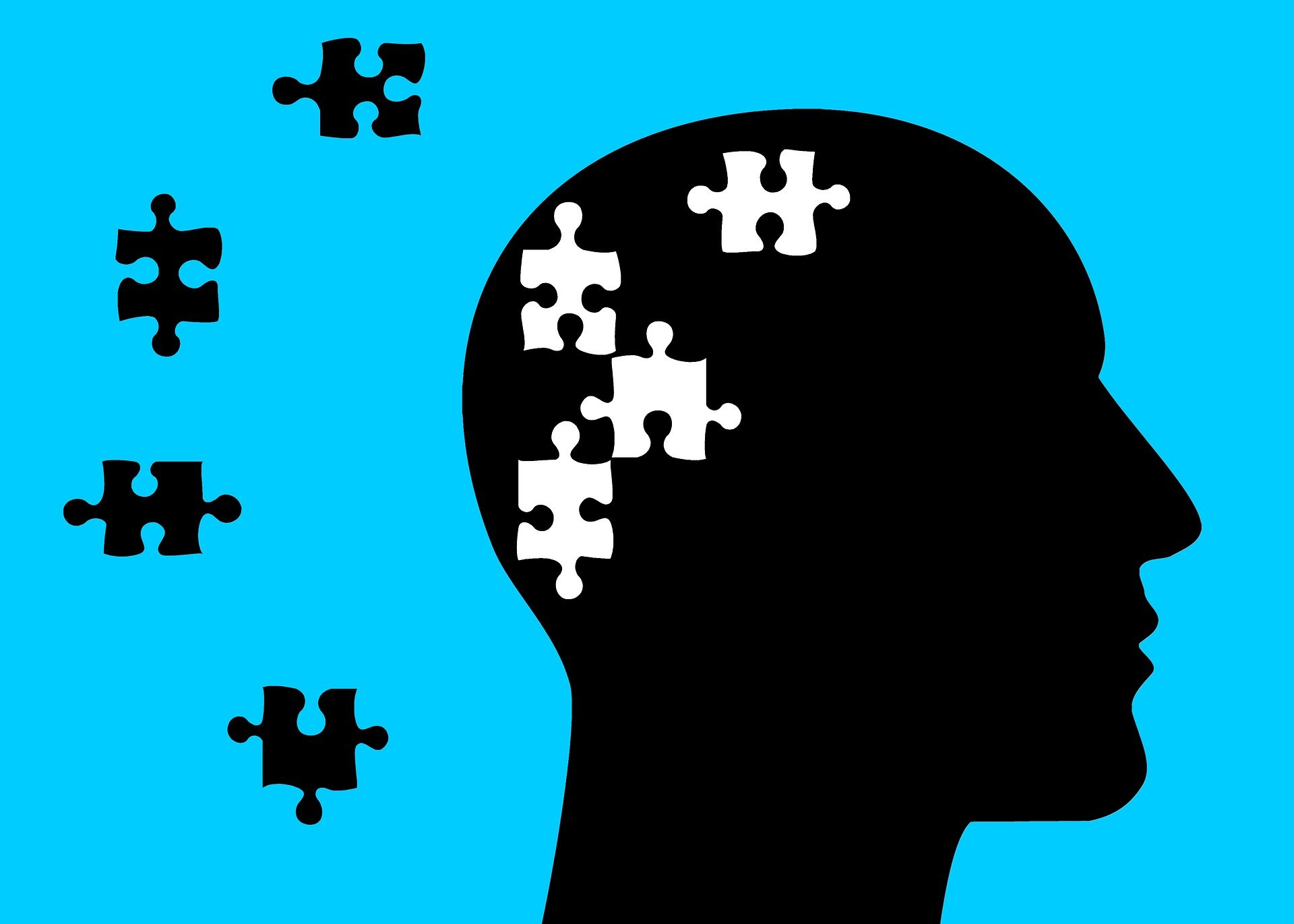 Demyelination is the primary response to myelin injury, resulting in the complete cessation of nerve conduction. Nerves fill up all over the body; this is how we experience the world as well as feel pain. Nerves serve an important function in telling our brains when something is wrong so that we can take the appropriate measures to rectify the situation.

But sometimes, the nerves can stop working properly due to demyelination. How we can prevent this from happening and what is the process?

The nerves in the body are surrounded by a protective layer of a substance called myelin. It’s similar to the insulation surrounding electric wires, allowing the electrical messages of the body to flow in the right direction towards the brain.

Demyelination occurs when these myelin sheaths are damaged, resulting in scar tissue forming. The electrical signals can’t move as efficiently through this scar tissue, so the nerves aren’t working as well as they should.

What Are the Symptoms of Demyelination?

The most common symptoms of disorders that cause demyelination include:

What are the Causes of Demyelination Disorders?

Demyelination can be caused by a number of conditions that affect the myelin sheaths of nerves. These include:

Because of this, there is no cure for these conditions. The only proper response is getting treatment as early as possible to minimize the severity of the symptoms. Treatment usually involves medications to help with painful and stiff muscles, while physical therapy can get the muscles moving again in the way they’re supposed to.

What Are The Types of Demyelination Disorders?

There are several disorders and diseases that can cause damage to myelin sheaths. These include:

Unfortunately, there are no known cures for demyelination disorders or how to prevent demyelination from occurring. The best treatment is the management of symptoms to minimize pain and keep the muscles strong and flexible through physical therapy.