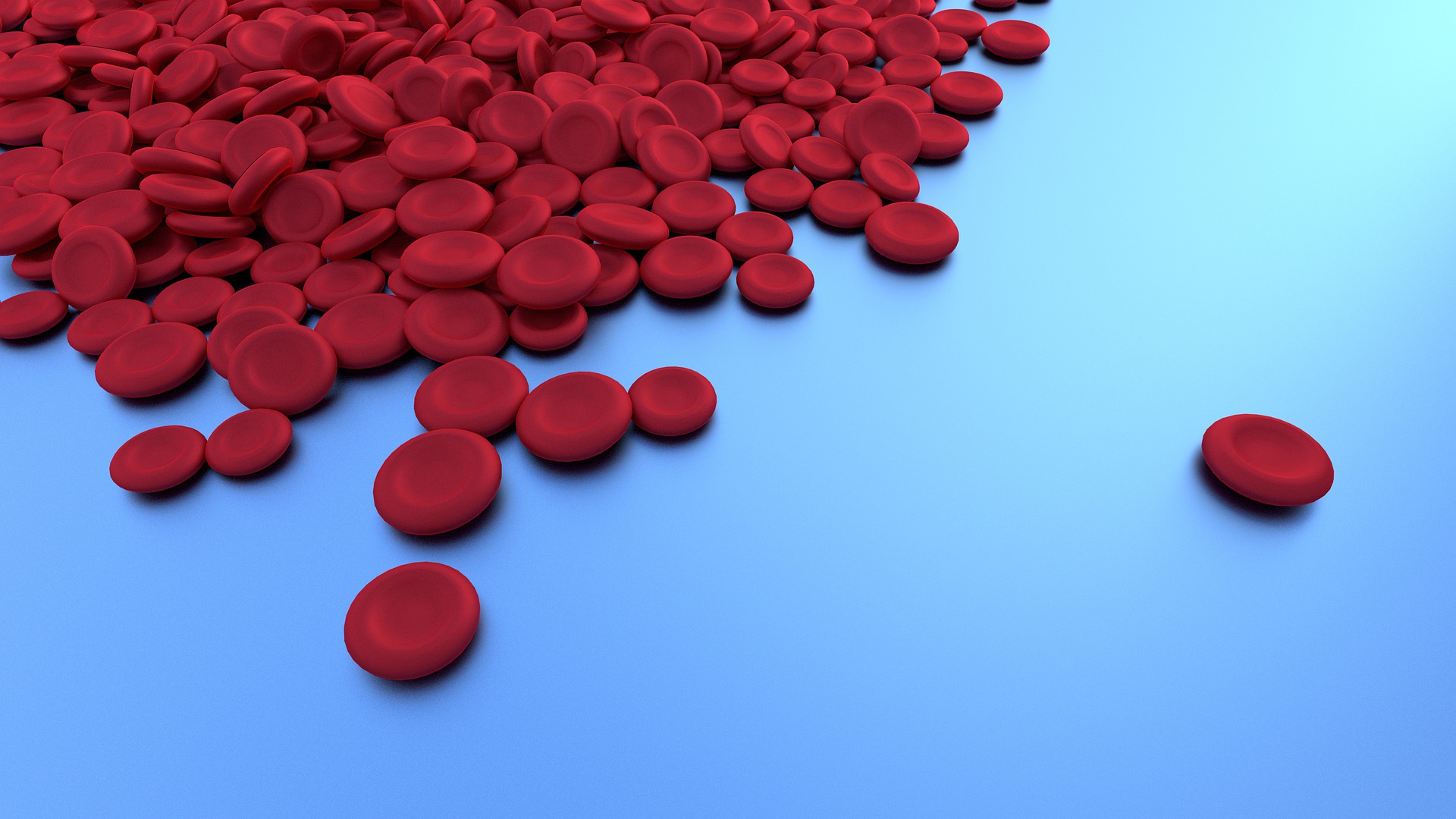 Hemorrhagic shock is where a lot of blood loss happens. If a lot of blood is lost in any sudden circumstance then the oxygen levels will be insufficient for the person and it may lead to critical situations. It’s usually never a good situation to be in when you’re bleeding a lot. Hopefully, you or someone nearby can help you stop the bleeding before you’ve lost too much.

When people do lose too much blood, it can result in what is called hemorrhagic shock. What are the symptoms and are there any long-term effects? Here’s what you should know.

What is Hemorrhagic Shock?

This occurs when there is a large amount of blood loss, causing the body to begin to shut down. It can also occur when there are amputations, gunshot wounds, trauma, severe burns, or deep cuts.

It is the second leading cause of death in people with traumatic injuries.

What Are the Signs of Hemorrhagic Shock?

The first signs of hemorrhagic shock aren’t immediately apparent, and include:

Hemorrhagic shock can also occur from internal bleeding, which may not be as apparent. Signs of internal bleeding include chest pain, abdominal swelling, blood in the urine and/or stool, and vomiting blood, just to name a few.

If you notice any of these symptoms, you should seek medical attention immediately before you fall into hemorrhagic shock.

How is Hemorrhagic Shock Diagnosed?

Unfortunately, there are no advance warnings of shock until it happens. A physical examination can reveal the signs, such as low blood pressure and a rapid heart rate, or being easily confused when questions are asked. This makes it difficult to diagnose shock beforehand.

Blood transfusions are usually provided to those who have experienced heavy bleeding, which minimizes shock from occurring.

Are There Long-Term Effects of Hemorrhagic Shock?

The long-term effects are more related to the loss of blood than to the actual shock itself. One of the more common developments is gangrene, due to the lack of blood flow to certain areas of the body.

Other complications as a result of hemorrhagic shock include kidney or organ damage, as well as death.

Although it can be difficult to diagnose, there are steps that can be taken to prevent shock from occurring. If you discover someone is bleeding heavily, lay them on their back with their legs elevated at least 12 inches from the ground. Remove debris from the injury site but do not remove anything protruding from a wound if one is visible. Tie any fabric you have around the site of the injury in order to minimize blood loss.

It can be prevented when the right steps are taken. In the event that you’re unsure of what to do in such a situation, it’s always best to call 911 so that they can provide the necessary medical assistance.